By the time we left Mexico in February of 2020, we already had news of the novel coronavirus in China. We mused aloud whether this might be the pandemic for which the world was statistically overdue. Still, we were not prepared for the pandemonium that followed.

We spent our 2020 hiding in housesits, hardly daring to venture from the safety of isolation.

First, we were in a small village north of Saint Louis, Missouri. While St Louis has so many fantastic sights and activities, we can only report our occasional shopping trip to the fantastic Asian store that had everything we could want. The one huge plus for where we were? The Amish stores 20 minutes away that had cheeses, honey and so many other goodies that were very reasonably priced.

Our second housesit was in a small suburb north of Phoenix, Arizona. The area’s claim to fame was a 1974 Gordon Lightfoot song: “Carefree Highway”. Carefree is an adorable little town that we couldn’t enjoy because nothing was open.

In between, we managed a visit to (mostly) Navajo lands that were safely empty.

After our last housesit, rather than risk an RV park crowded with conspiracy-believing, non-mask-wearing A-mur-i-cuns, we headed back to Mexico. We’re in a very uncrowded, RV park on top of mountain overlooking the Guadalajara valley. Our plan is to stay in Mexico until international travel is safe again. 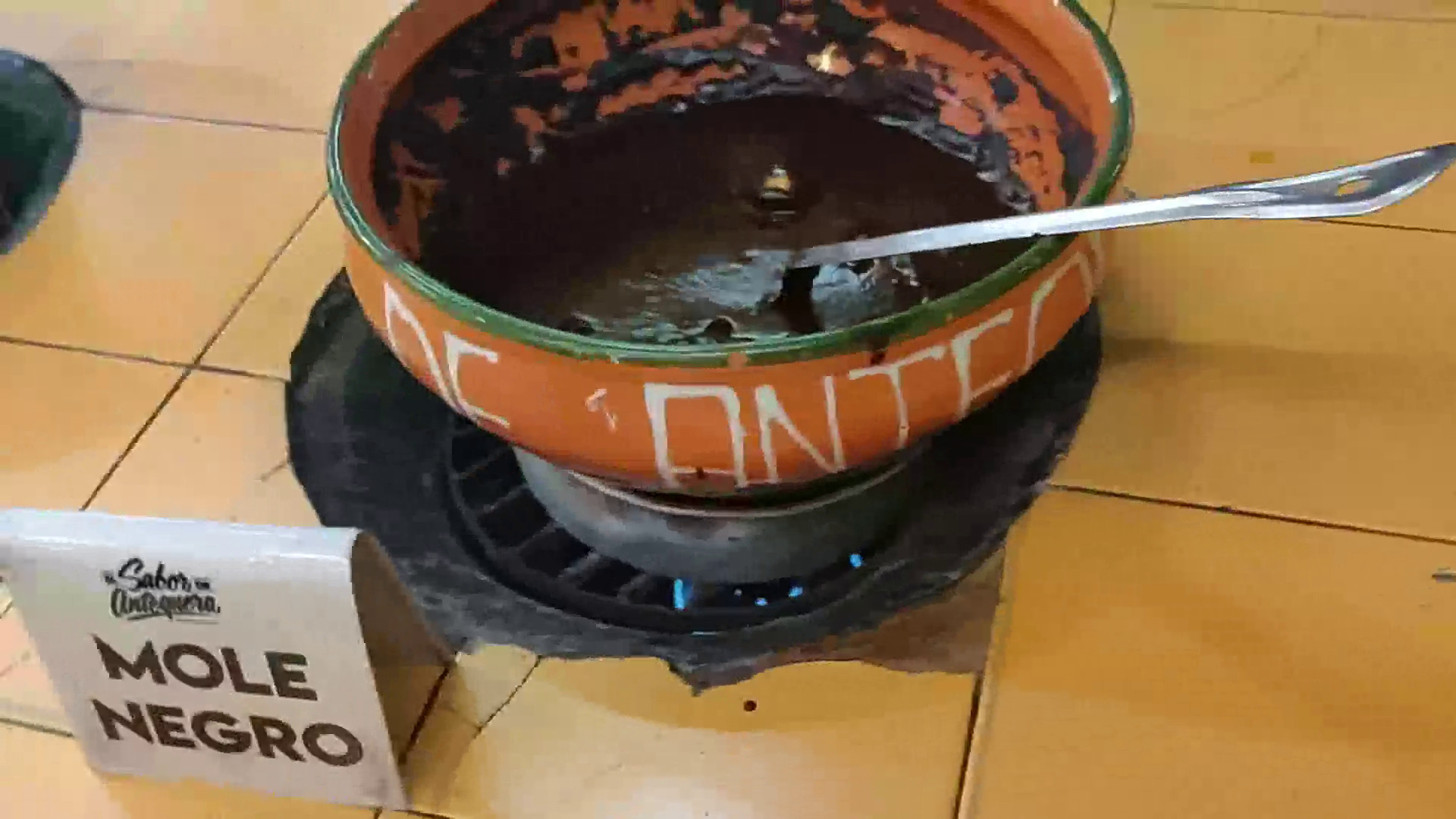 We attended the 3rd annual Encuentro Oaxaca, a food festival that introduces everyone to the variety of indigenous dishes in the state of Oaxaca, Mexico. Play the video for a “taste”. 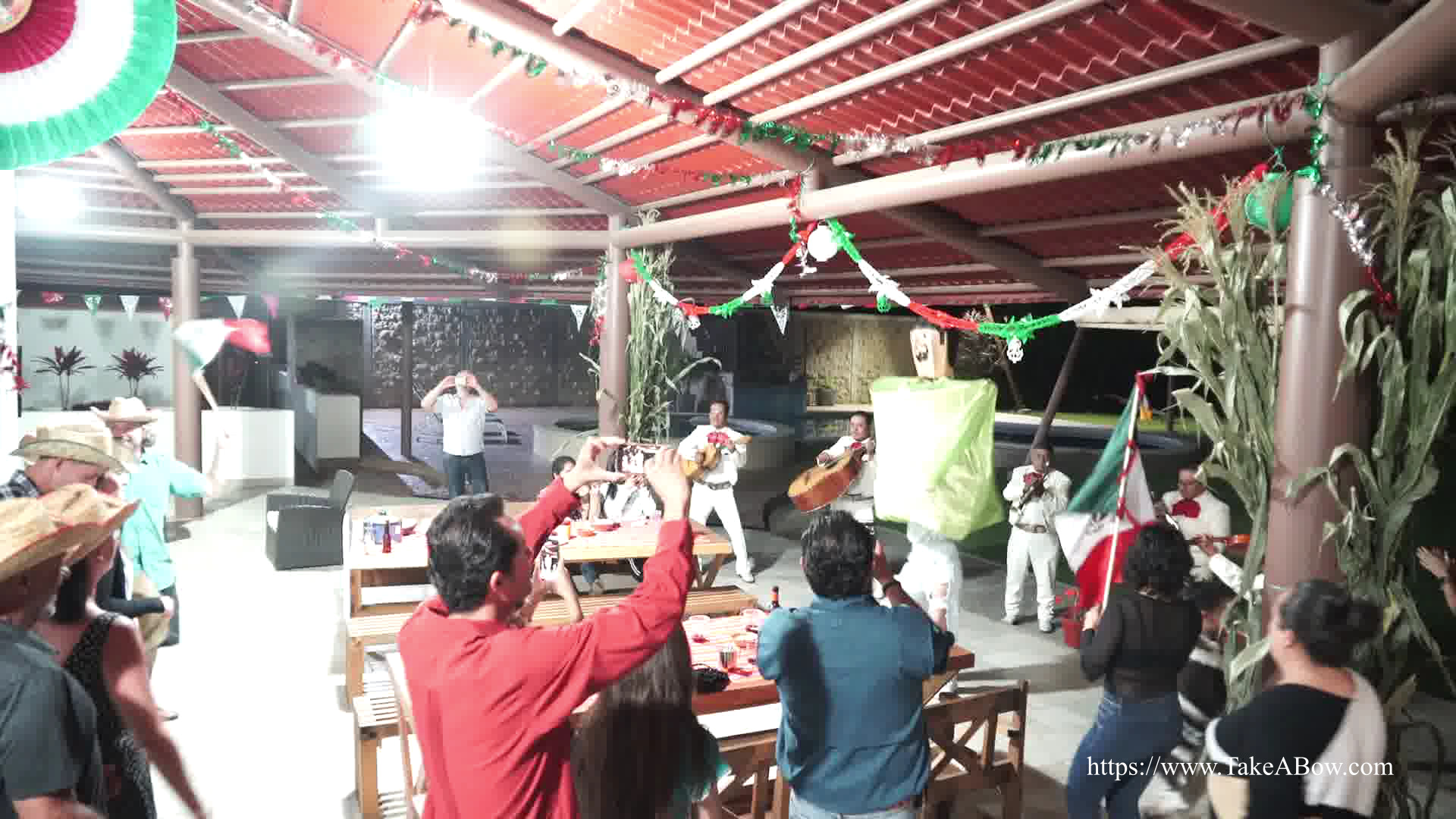 September 15 is Independence Day in Mexico. It’s celebrated with lots of fireworks and parties. Our RV park in Oaxaca had drinks, dinner and a mariachi band! 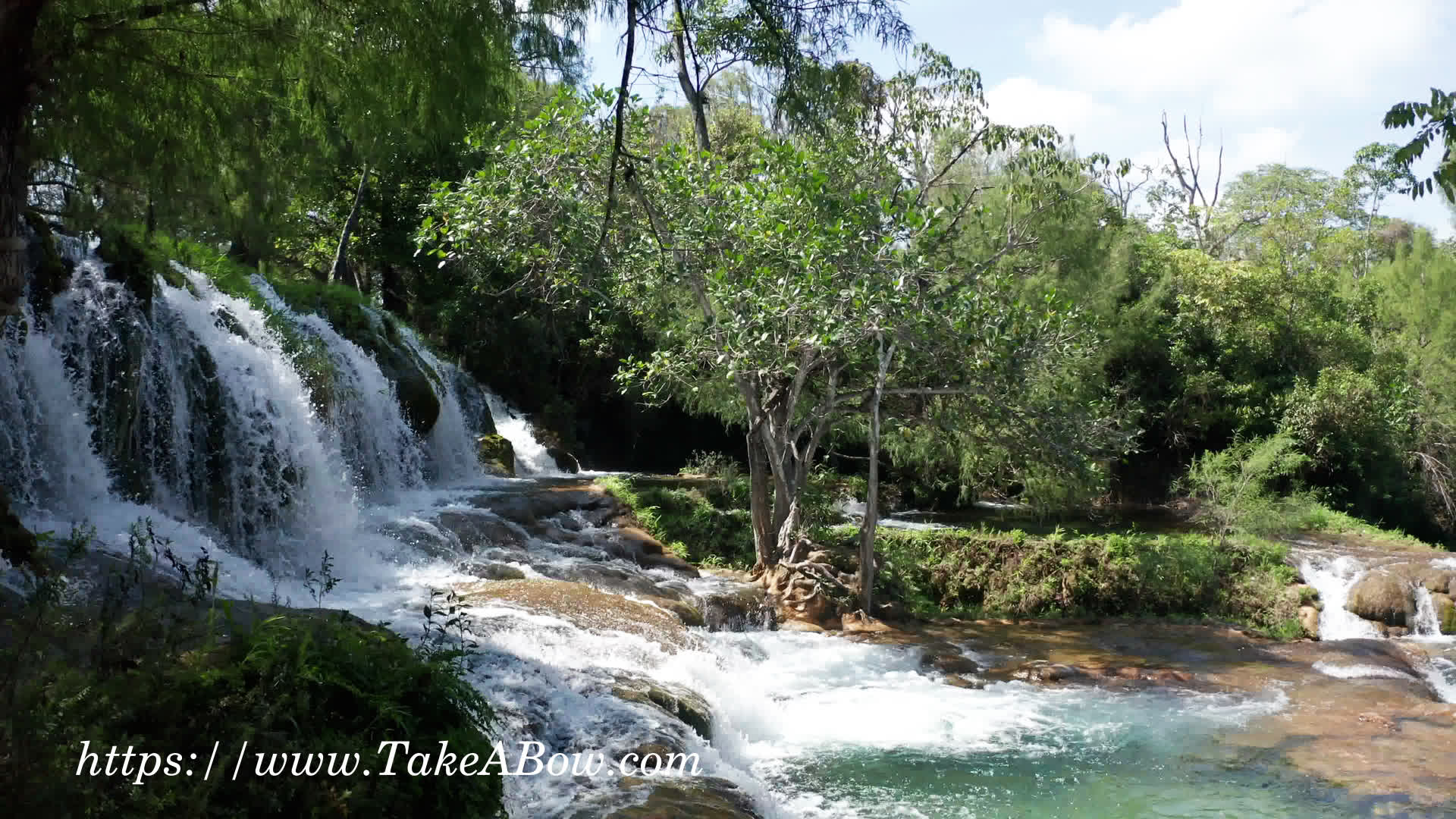 Lagos de Colón is a recreation area in the Mexican state of Chiapas, near the Guatemala border. It has streams and lakes with flowing, fresh, clear mountain water for swimming or kayaking. The entrance fee to the area is a mere MXN $25 or about USD $1.25 per person.

The area has shops, restaurants, hotels, and camping areas. We happened to meet a chef who opened a restaurant there, and whose specialty was a fried fish platter that we just had to try. The local fish was fantastic.

We stayed in the tree-shaded parking lot, looking out to one of the lakes. We swam in the cool lakes during the hot afternoon, made a short video of the waterfalls nearby.