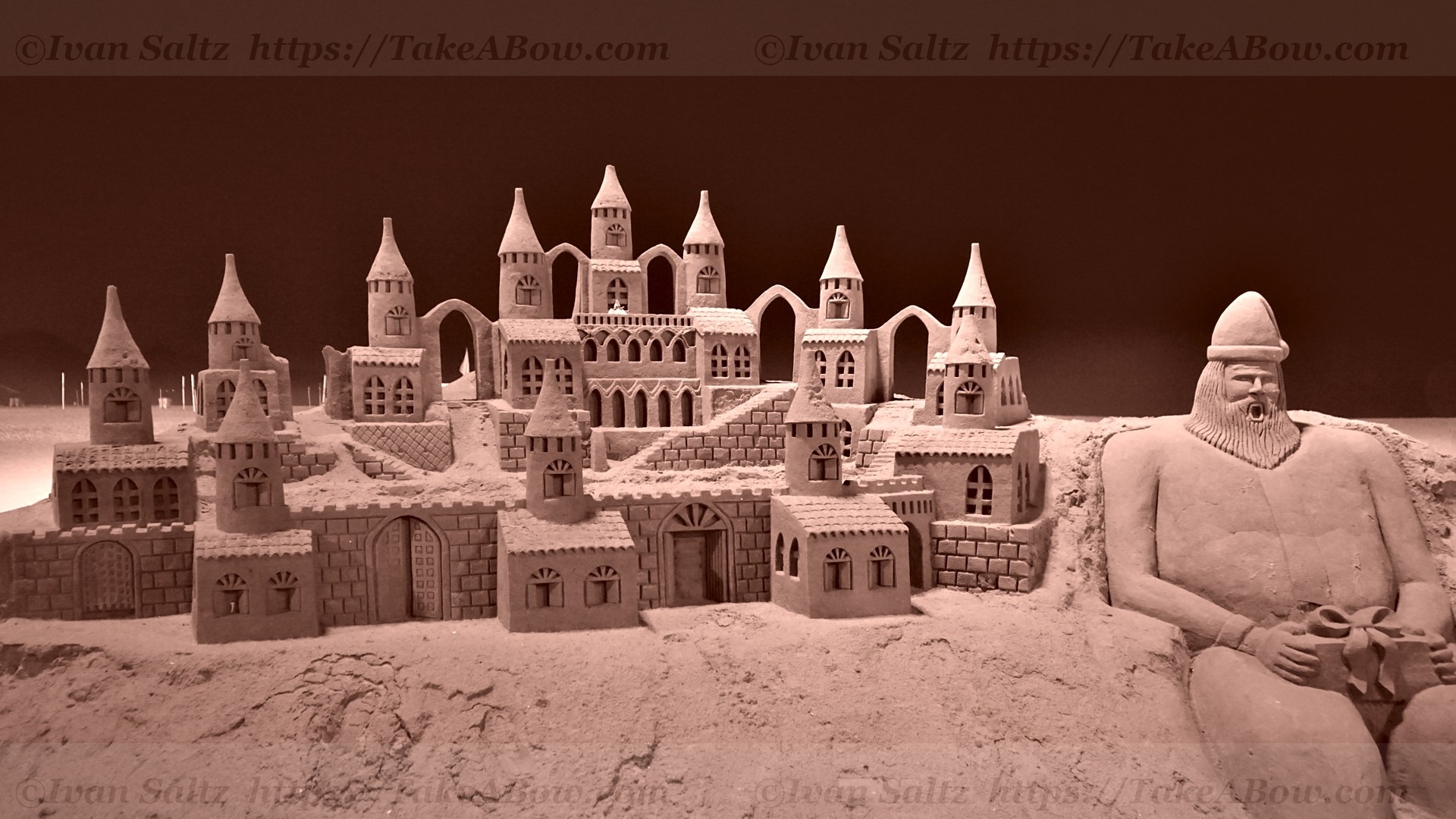 We’re in Rio but not the real Rio. We’re in Leblon, a traditional upscale neighborhood and beach. Sure, there’s pao de queijo, pasteis and brazil nuts (with amazing health benefits). There’s lots of city noise and beautiful beaches full of futebolers, bathers and surfers. There are busy barracas selling their own brand of caipirinas but there probably won’t be much crime here. The people, shops and restaurants in Leblon are affluent with police and security everywhere. Our protected haven doesn’t reflect the excitement nor danger of the Rio that fills the news headlines. That’s just fine with us.

Christmas is ramping up in Leblon with opulent nativity scenes, dress shops featuring all white for the White New Year’s Eve celebration so famous in Brazil and the bustling restaurants are spilling their customers out onto the streets and sidewalks.

We did one touristy thing in Rio. We ate at Confeiteria Colombo, a coffee and pastry cafe over 120 years old. The interior is still kind of elaborate. The original stained glass in the ceiling is replaced with painted plastic. The coffee and cake were what we expected from a tourist spot that draws long lines of shoppers, almost as long as the queues we’ve seen for lottery tickets.

We did see the “other” Rio when we went downtown to buy Carnaval tickets. At least it was daytime and kind of safe. We had a slightly more risky night out when we went to “Rat Alley” – a bar in the Lapa district called Beco do Rato. The Lapa district is the new Bohemian section of Rio, which means music and nightlife;  and also “iffy” streets. We carried nothing, loaded up the “decoy” wallets and took off the jewelry. We passed the working girls and a few sleeping bums on the way.

At the bar, we sat near 8 to 10 guys jamming samba music. No one spoke English but that didn’t prevent us from making friends with a number of people and exchanging contact information for their promise of showing us the “real Rio”. The drinks were strong;  the food good, and the music was great.

We are trying to find a samba school with a costume that we’ll be happy to flaunt when we dance with them in the Carnaval parades in February. We love to see and share the lives of the locals as much as they seem eager to show us their beloved city.